Minimum of 4 Games for Playoff Eligibility 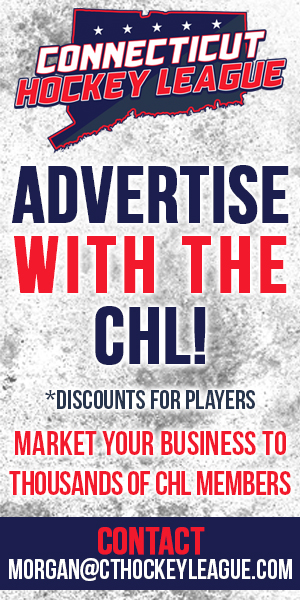 Any Player receiving 5 minor penalties in the same game, will be immediately ejected and disqualified from the rest of that game and will receive an additional (1) game suspension to be served at the next game. If a player incurs two multiple penalty game suspensions in one session, they will be disqualified from play for the remainder of the session.

At the leagues discretion, any player receiving a session dismissal may be permanently removed from the league.

Due to insurance regulations, (as well as legal and civil liabilities) , any suspended player that takes the ice during a suspension will be subject to police action and possible prosecution. Connecticut Hockey League, LLC, officiates all games under the guidelines of USA Hockey combined with the league specific rules outlined By CHL. This is presented in an effort to promote safe and fair play.

BE PART OF THE GAME 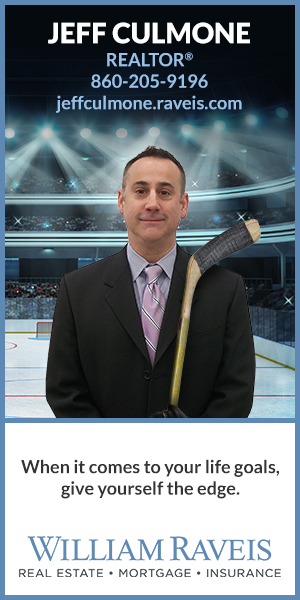